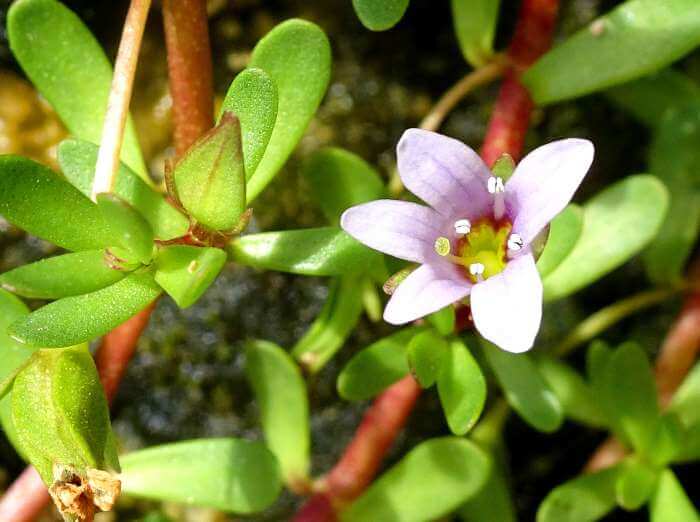 A recent study found that bacopa monnieri supplements can improve memory and cognition. The herb’s advocates claim that it provides nootropic and adaptogenic benefits that increase overall brain function and improve memory.

In fact, several studies have shown that the herb has memory-boosting and other neuropharmacological benefits. The study included 17 healthy adults and analyzed their mood, concentration, and stress levels. Here’s a summary of the main findings.

Better for the Brain – Nootropic Potential

Research has shown that bacopa monnieri enhances memory, particularly working memory. In addition, studies have shown that the herb can improve memory in people with cognitive decline.

The long-term effects of bacopa are still unknown, as most studies are only 12 weeks long and deal with acute dosing. This means that more studies need to be done before concluding whether or not it improves cognition.

Its effects are similar to those of other natural supplements. Although the effects of bacopa are not completely clear, the plant may be a natural memory aid. And, as an added bonus, it is also a safe alternative to prescription anti-anxiety medication.

The herb is effective in maintaining the balance of serotonin in the brain. It increases serotonin synthesis and regulates its reuptake, thus increasing serotonergic activity at synapses. These effects are particularly useful for managing depression.

Bacopa has also been linked to decreased NMDA receptor activity. NMDA receptors are implicated in cognitive impairment, and their upregulation is associated with schizophrenia. Interestingly, bacopa helps to lower this activity in schizophrenia patients.

Bacopa monnieri is a plant native to Asia. It can be found throughout India and Nepal. It is also grown in China, Taiwan, and the southern states of the USA. In the past, it was often consumed with ghee, a clarified butter from India. However, today, the herb is available in supplements as well.

In addition to its anti-anxiety properties, bacopa monnieri may have anti-cancer benefits. Furthermore, it has been linked to a reduction in inflammation and blood pressure. However, more research is needed to understand its full benefits in humans.

A recent study examined the neuroprotective effects of Bacopa monnieri in healthy and elderly individuals. Researchers assessed the effectiveness of the herb by examining working memory, reaction time, and latencies in an event-related potential. They also assessed plasma AChE activity.

Antioxidants in bacopa may help reduce the effects of aging. These compounds can inhibit free radicals and reduce protein oxidation, which may contribute to the cognitive decline that occurs with aging.

Additionally, bacopa inhibits oxidative stress, which interferes with normal cellular processes. Moreover, bacopa has been found to improve memory recall, fight memory disorders, and prevent the formation of plaques in the brain.

In the study, subjects who took 300 mg of B. monnieri per day showed significant improvements in working memory and attention. However, there was no significant difference in P300 and N100, two markers of cholinergic function.

However, it is worth noting that the effects persisted even after discontinuation of B. monnieri use. It is not known what factors may contribute to the improvement in memory, but the findings indicate that B. monnieri is a useful supplement for the treatment of Alzheimer’s disease.

Bacopa monnieri is also useful in improving cognition. Some advocates of the herb claim that it has adaptogenic and nootropic properties, which may reduce stress and enhance multitasking abilities.

Although there are many studies to confirm the effectiveness of bacopa monnieri, it is currently unknown which mechanisms of action are responsible. The herb is widely used in dietary supplements, including Bacopa monnieri extract. A high-quality extract contains 50% of the active ingredient bacosides.

The major pharmacological actions of EBm are due to its saponins. The active constituents of EBm are bacopasaponins A3, II, and X. The study was conducted with a high-performance liquid chromatography (HPLC) analyzer. EBm is safe for most people.

Many mind hackers use quality bacopa monnieri supplements and swear by its impact. Although B. monnieri is a natural antioxidant with neuroprotective and nootropic properties, clinical studies have not been conducted to deeply explore its use in neurodegenerative diseases.

Prior meta-analysis studies have focused on the effects of the herb on healthy individuals’ memory, while none of these have considered the effect of the herb on specific diseases. Therefore, definitive clinical data are needed before B. monnieri can be recommended for neuroprotective and nootropic purposes. 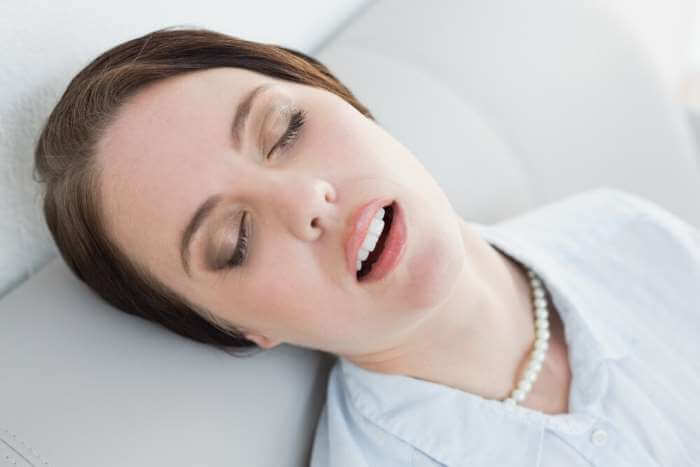 There are several dangers associated with mouth breathing. This form of breathing causes dehydration as it dries out the airways and mouth. The body cannot function without adequate water, so it can lead to loss of essential bodily fluids. Mouth breathing can also lead to facial deformations, resulting in ill-positioned facial structure and uneven jaw…